Microsoft recently announced that backward compatibility will allow Xbox One owners to play Xbox 360 game titles, and it was a unique offering. For Sony PlayStation 4 gamers, don't expect the same feature anytime soon so you can play your old PlayStation 3 games. 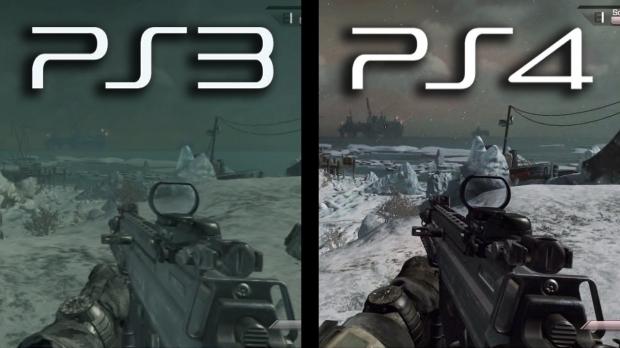 "The backward compatibility news was interesting," said Shuhei Yoshida, head of worldwide studios at Sony Computers Entertainment, in a statement to Polygon. "The technology involved must be very challenging. I'm interested in seeing the list of titles."

Instead, paying PS4 gamers can use PlayStation Now to play older game titles - but native backward compatibility shouldn't be expected. However, Sony will continue developing and supporting new features for the PS4, as more gamers look to upgrade their consoles.

Xbox One backward compatibility can now be tested by Xbox Preview members, and a public is scheduled before the end of the year.