Bohemia Interactive has had its upcoming ArmA 3 expansion detailed in a new leak, where we've been teased of a beautiful new environment that is a far cry from the maps we have in ArmA 3, as you can see in the images below. 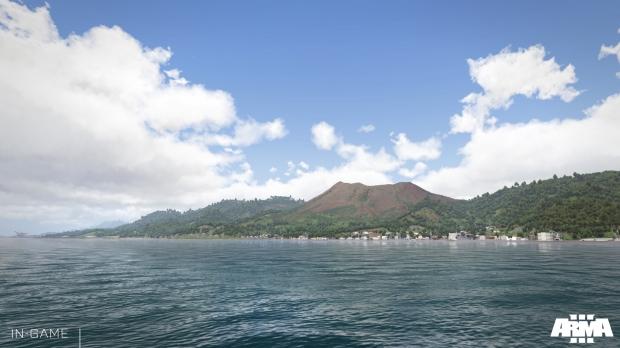 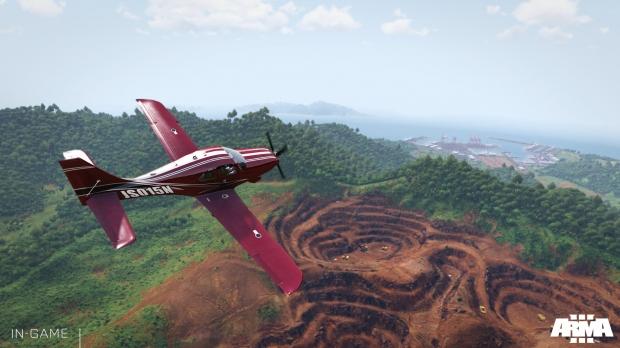 The beautiful island of Tanoa, found in the South Pacific, is part of Horizon Islands. Tanoa is a lush tropical environment, with a thick jungle floor and very large geological features. Not only is Tanoa absolutely massive, but the upcoming expansion for ArmA 3 will feature new vehicles, weapons, attachments, gear, story content, and much more. 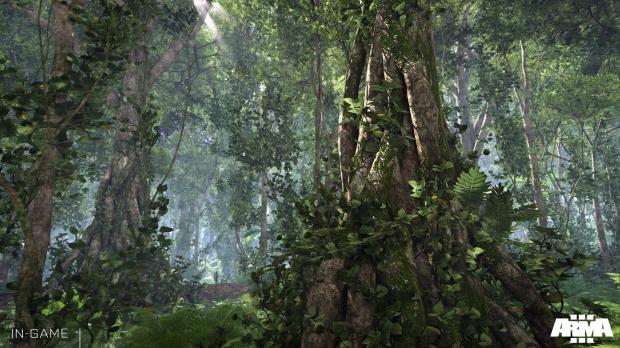 The developer will be detailing the ArmA 3 expansion during E3 next year, with the expansion due for release sometime in the first half of 2016.