Computex 2015 - Straight from the horse's mouth, we have been given an exclusive look into the new GIGABYTE Z170x Gaming G1 motherboard sporting some fantastic new features. 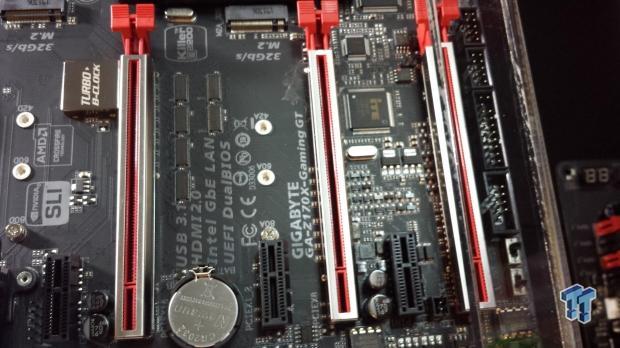 Complete with 20 phases of IR powered VRM (16+4 phases), the new Intel Thunderbolt and USB 3.1 controller as a two in one to provide USB Type-C on the back panel, an amazing new network setup and brand new metal shielding on the PCIe slots.

Delving into the network options, GIGABYTE is offering a unique and brand new setup with this motherboard model, seeing a three-way KILLER NIC setup (the KILLER Double Shot Duo or Pro) with two being wired and one wireless. What's even cooler is that the motherboard will dedicate the fastest connection to the most taxing process (for example, a game) and reserve the other two networks for background tasks like VoIP or downloads.

As far as the shielding and other features are concerned, GIGABYTE has something that no one else does. Complete with new metal shielding on the PCIe slots, GIGABYTE also offers a new 'eco' button for one-touch underclocking and another called 'oc' for overclocking your hardware.

As for components, expect to be able to plug in multiple video cards into the available PCIe 3.0 4x ports, there's M.2 SATA support and also an exclusive burr brown DAC, certified by Creative to be part of the 120dB+ class. 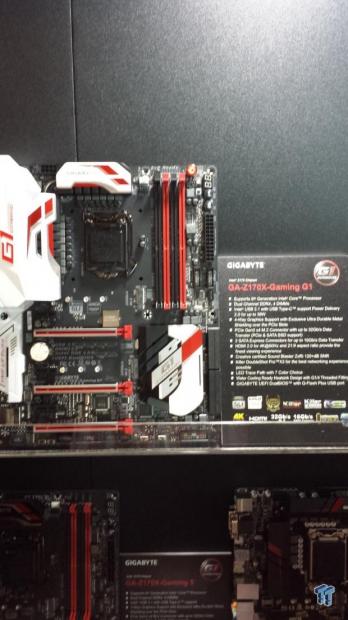 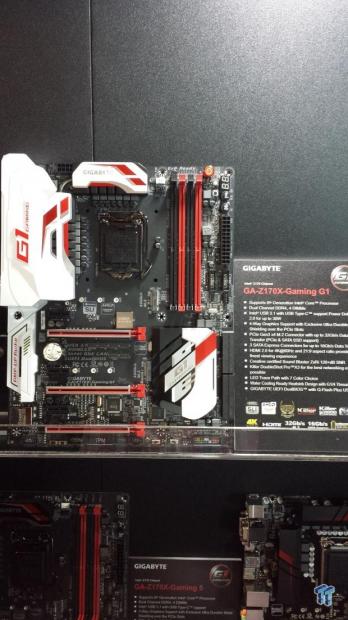 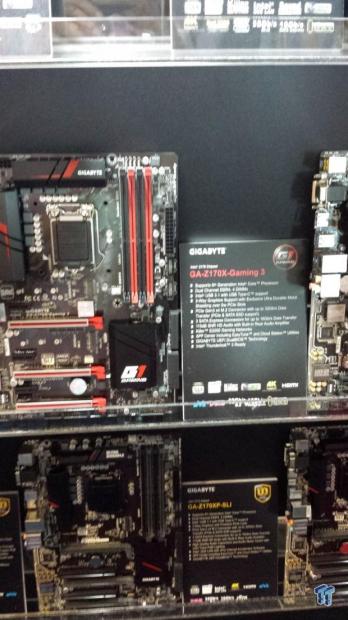 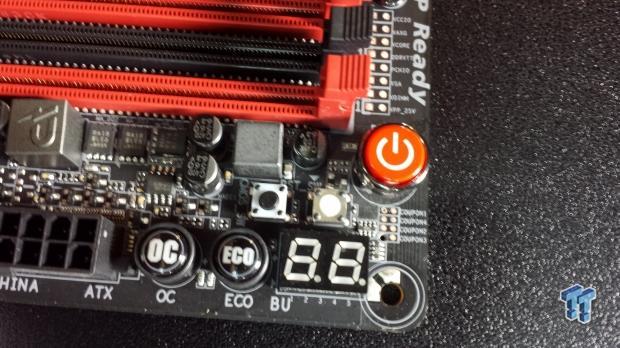