Intel has said that the development of its 10nm technology is coming along well, with the chipmaker to begin talking about its plans for the future using 10nm later in the year. 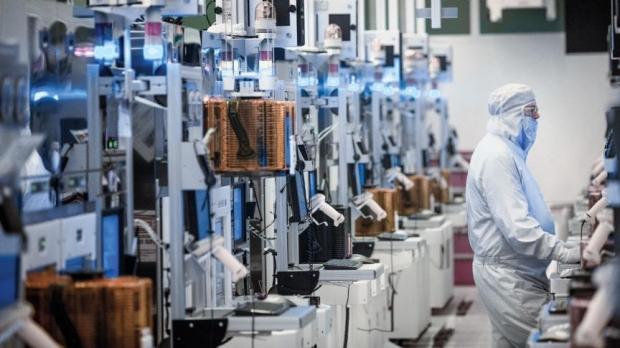 President of Intel, Renee James, said during a recent Q&A session with stockholders at Intel's annual meeting: "The 10nm development is progressing very well. You will start to see start-up cost in the second half of the year on 10nm. We will talk about the timing of [10nm] later this year - the early part of next year about when that will happen".

We don't know much about Intel and its 10nm manufacturing process, but the company is wanting to increase transistor density, while reducing per transistor cost. This is something that other companies have failed to do with their shift into 14nm and 16nm FinFET processes, but Intel will hopefully see much more success with its 10nm technology.