The PC rumor mill is buzzing yet again, with unconfirmed reports published by DigiTimes indicating Lenovo is interested in purchasing the MSI gaming notebook unit. MSI isn't at the top in gaming laptops, but largely releases affordable products that have decent specs - but that doesn't mean MSI wants to get rid of its mobile gaming business. 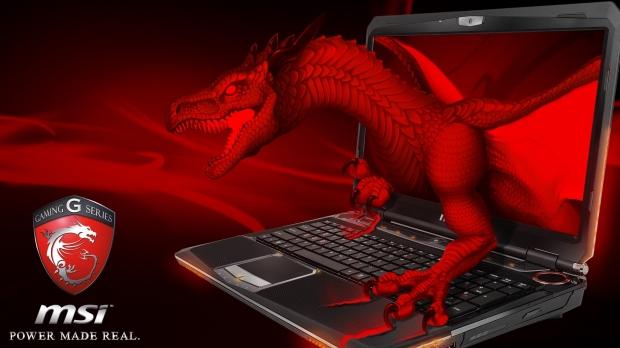 "In regards to the rumors circulating about [a] Lenovo and MSI acquisition, MSI is not in talk with Lenovo to sell the MSI Gaming Notebook business," said Andy Tung, president of MSI, in a statement to the media.

Even though the deal would make logical sense for Lenovo, which has been unable to break into gaming, MSI apparently isn't happy about the rumors - and has threatened possible legal action. "We are currently seeking the source of this false information and reserve the right to take any legal action," Tung confirmed.