Sony expected big things from Bloodborne, an action role-playing video game that is a Sony PlayStation 4 exclusive, and the title has delivered. 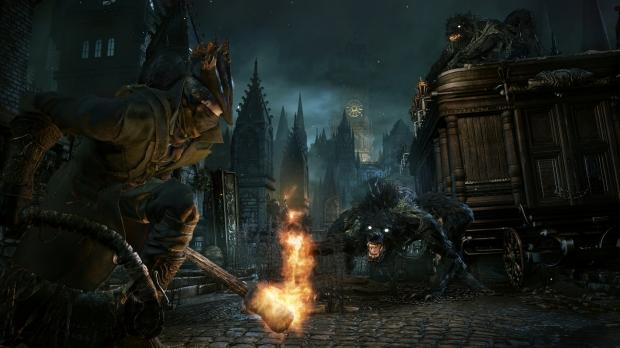 "It did surprise us," said Fergal Gara, Managing Director of Sony UK, in a statement to MCV. "We had expectations to do well. We looked at the Souls series as a frame of reference, and we thought we could do better than that. We did - and then some. Relative to some of our sister territories, we were being quite ambitious, but even that proved to be conservative."

As Bloodborne continues to sell well, this is a major victory for Sony, as it can be difficult to rack up such strong game sales for a title tied to a specific platform.