Microsoft's upcoming launch of Windows 10 is a major effort to win back consumers left disappointed with Windows 8/8.1, including mobile users. The company's Windows 10 Mobile updates will occur under Microsoft's supervision, with wireless carriers left out in the cold. 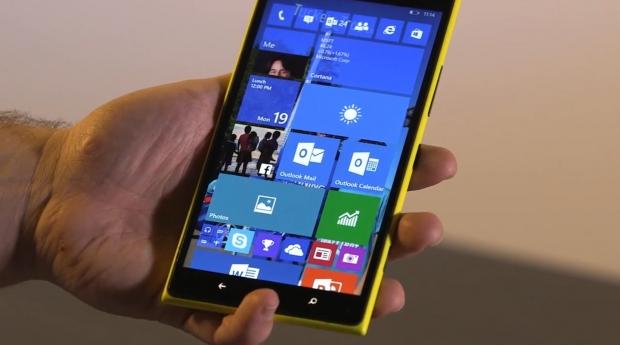 The company sent an email update to ZDNET and discussed how the Microsoft Denim update, which was announced in September 2014, still isn't available for the T-Mobile Lumia 635, AT&T Lumia 830, and several other phones. Instead, users are running "badly outdated versions," and Microsoft doesn't want that to happen to customers later this year.

"Here at Microsoft, we take our responsibility to keep Windows secure seriously," Microsoft said in an Ignite blog post. "We follow up on all reported security issues, continuously probe our software with leading edge techniques, and proactively update supported devices with necessary updates to address issues. And today, we're announcing this continuous update process applies to all Windows 10 devices, including phones."

Microsoft wants its Windows 10 operating system to work seamlessly across all devices, and trying to win over users on tablets and smartphones will remain a major effort.