Microsoft will be making multiple versions of Windows 10, with no less than six versions being made available. Most people will be buying the Home or Pro versions of Microsoft's next, and possibly last version of Windows, though. 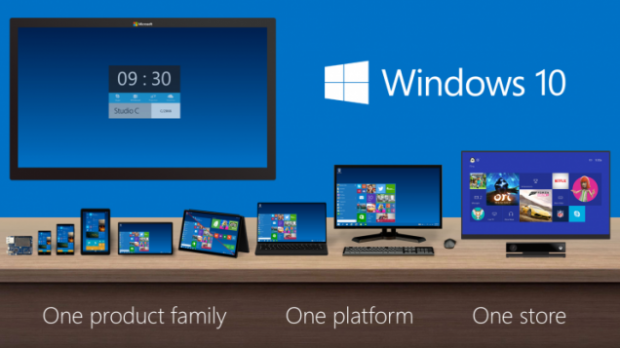 Windows 10 Home: The consumer-focused desktop edition. This will include the core Windows 10 features, such as the Edge browser, Continuum tablet-mode for touch-capable devices; Cortana integration; free Photos, Maps, Mail, Calendar; Music and Video apps; and Windows Hello face-recognition/iris/fingerprint log-in for devices that support those technologies. On devices with screen sizes of 10.1 inches or less, users also will get Universal Office apps for free, once they are available.

Windows 10 Mobile: This is the SKU for Windows Phones and small Intel- and ARM-based tablets. ("Small" means between three and 7.99 inches in size.) This SKU will include the core Windows 10 features; free Universal Office apps once they are available; and support for Continuum for Phone, allowing customers to use phones as PCs connected to larger screens (but only on new devices supporting certain screen resolutions).

Windows 10 Mobile Enterprise: This is a version of Windows 10 Mobile for volume licensing customers only. According to the blog post, this SKU incorporates the latest security and feature updates to Windows 10 once they are available. There's no word if users will be able to delay these updates in order to test/stagger their delivery, which is offered under Windows Update for Business.

Windows 10 Enterprise: This is the Enterprise version of Windows 10 that is available to volume-licensing customers. This version is not part of Microsoft's first-year-free upgrade offer, but those with volume-licensing Software Assurance customers will be able to move to this version as part of their licensing terms. The Enterprise version customers get access to the Long Term Servicing Branch of Windows 10 -- which allows them to opt to receive security fixes only and no new features as Microsoft rolls them out.

Windows 10 Education: This is the version for staff, administrators, students and teachers, and will be available through academic Volume Licensing. Microsoft officials say there will be paths for schools and students to upgrade from Windows 10 Home and Pro, but don't yet provide details on that front.