With Windows 10 right around the corner, the news of Microsoft's upcoming operating system being the last could scare some people. But, for others, it shouldn't come as a surprise. 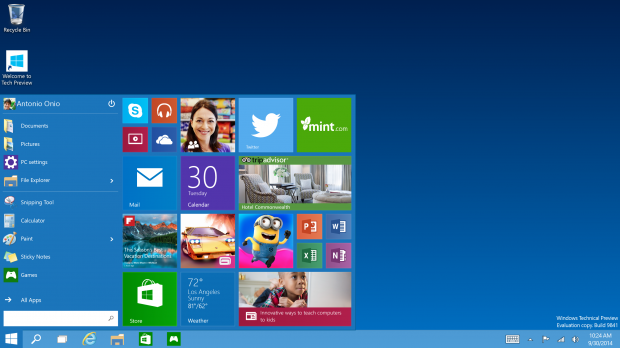 Internally, Microsoft began working on Windows 10 after they started pulling the best parts of Windows 8.1 away, which ended up forming the last version of Windows ever. Instead of massive successive releases of Windows, Microsoft will instead provide improvements and fixes through updates, in a different way. Instead of the usual Patch Tuesday's, we should expect bigger updates over time which will overhaul the operating system.