Google self-driving vehicles have had 11 minor traffic accidents during six years of testing, but the vehicle and human passenger were not at fault. Following reports that the California Department of Motor Vehicles (DMV) has received accident reports from three Google-equipped Lexus SUVs since September 2014. 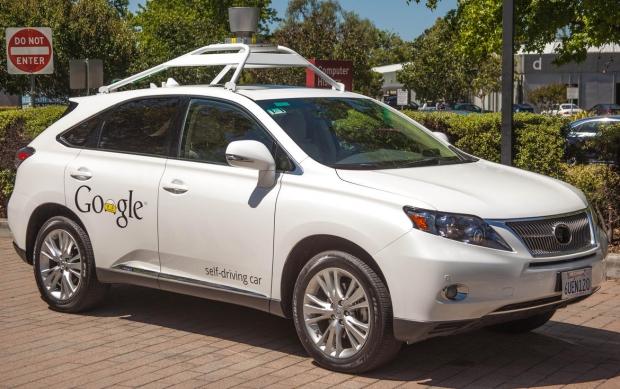 Most reported accidents were caused by another vehicle rear-ending the Google autonomous test car, according to Google.

"Not only are we developing a good understanding of minor accident rates on suburban streets, we've also identified patterns of driver behavior (lane drifting, red-light running) that are leading indicators of significant collisions," said Chris Urmson, director of the self-driving car program at Google, in a blog post. "Those behaviors don't ever show up in official statistics, but they create dangerous situations for everyone around them."

In a survey released in late 2014, 65 percent of drivers said they think self-driving vehicles are "a dangerous idea," and automakers need to continue informing the public about technology developments.