Microsoft has pulled the plug on the Windows Media Center for Windows 10, but has something special planned for Xbox One gamers. Console owners can view live TV through the Xbox One, and will soon have the ability to record content. 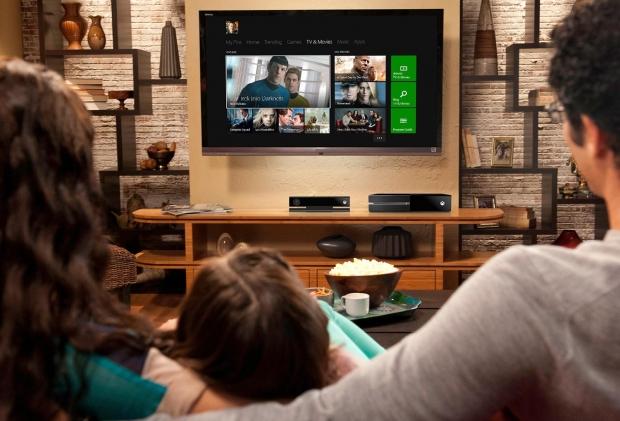 "Of course, many Media Center fans actually use the product to record and watch TV shows via Media Center PCs in the living room," said Paul Thurrott, a Microsoft blogger, in a statement to GameSpot. "Microsoft's solution for this need will apparently be the Xbox One."

The update will reportedly go live sometime later this year, as Microsoft wants to provide a variety of different streaming options for gamers. Both Microsoft and Sony want to keep users engaged with their consoles, but Microsoft hopes to have an advantage after the release of Windows 10 later this year.