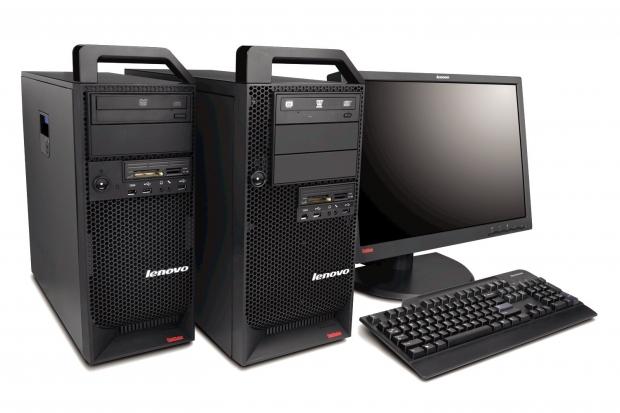 The flaw takes aim at ThinkPad, ThinkStation and ThinkCenter products, and B, E, K, and V-series models. Lenovo was first alerted to the issue in February, and was given time to release a patch - which was made available last month - before IOActive shared the news publicly.