EA and DICE have been teasing a sequel to Mirror's Edge since mid-2013, but fast forward to now and we finally get a release window of early 2016 for the parkour-style title. 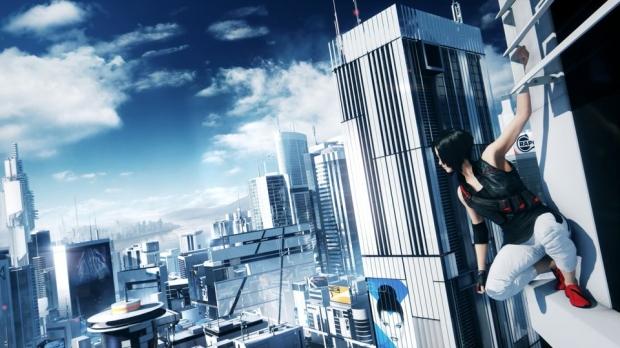 Electronic Arts has said that Mirror's Edge 2 will be out in Q1 2016, with EA saying that Mirror's Edge 2 "reboots the franchise for the next generation". Last year, Senior Producer on Mirror's Edge 2, Sara Jansson, said: "I wanted to let you know that the game is progressing nicely and I think you're going to love it. I know many of you probably wish we would show more of the game, but we're still pretty early in development and our passionate core Mirror's Edge team is working full on to make the best game possible".