It's already the longest running scripted TV show of all time, but 'The Simpsons' is about to get a little longer. According to The Hollywood Reporter, the Fox network has greenlit a further two seasons of the Matt Groening animated show.

Starting life in 1987 as short animated stories on the variety 'Tracy Ullman Show' before debuting with the full length episode 'Simpsons Roasting on an Open Fire' on December 17 1989, 'The Simpsons' has gone on to enjoy 26 seasons. Now, the show has been confirmed to run through to at least 28 seasons, which will take it up until 2018 - and a staggering 230 hours of animation! 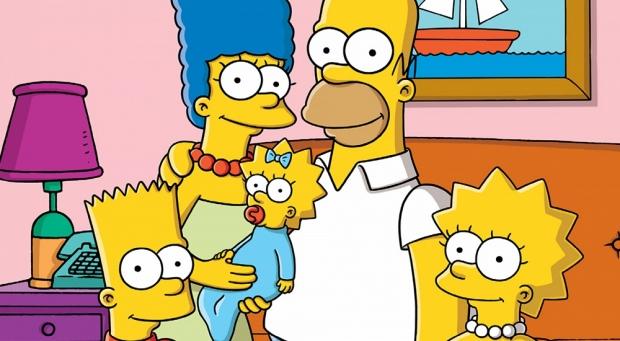