Google provides an open ecosystem with its Android mobile operating system, but that has led to fragmentation due to multiple versions of the OS running on such a large number of different products. Android is trying to close the gap, however, it's something that rivals such as Microsoft have picked up on while criticizing the OS. 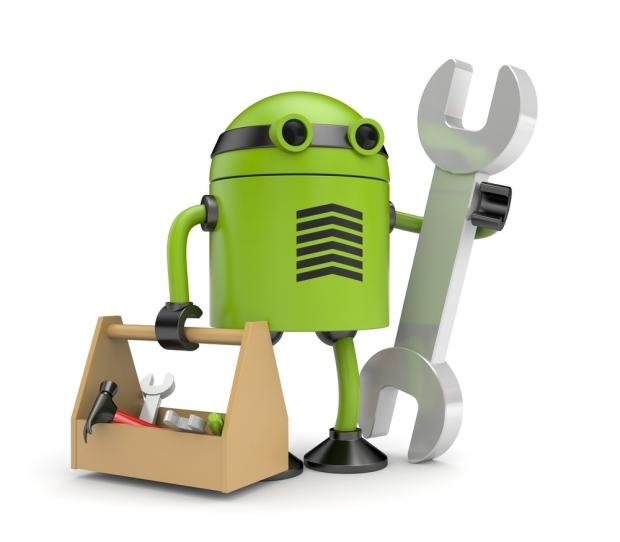 "Google ships a big pile of... code, with no commitment to update your device," said Terry Myerson, Executive Vice President of Operating Systems, when speaking during the Microsoft Ignite conference keynote. "Google takes no responsibility to update customer devices and refuses to take responsibility to update their devices, leaving end users and businesses increasingly exposed every day they use an Android device."

Microsoft has had a rather dismal showing in the mobile space, but hopes Windows 10 will power a growing number of smartphones and tablets. The company also didn't disclose how it will deliver its updates to Windows 10 phones as needed in the future.

For consumers looking to upgrade to Windows 10 when it becomes available later this year, Microsoft wants the effort to go as smoothly as possible. PCs and laptops will be able to upgrade to the OS first, then smartphones, with the Xbox One and other products receiving the update at a later date.