With Batman: Arkham Knight inching closer to release, we're finding out more and more about what the DLC will include post-release. In one of the dedicated "story expansion" releases for the game, Batgirl will become a playable character. 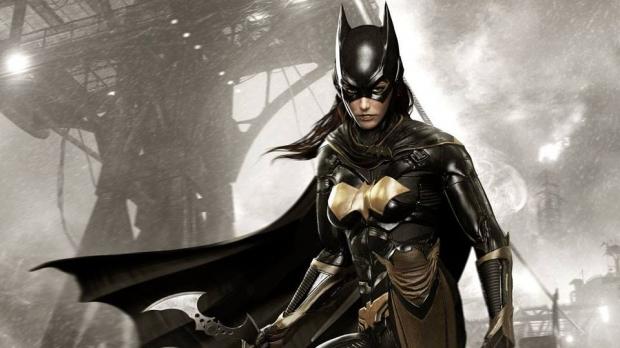 The downloadable chapter will be called "Batgirl: A Matter of Family" and has been described by WB Games as "an all new prequel story expansion in an entirely new location". Batman won't be missing out with the DLC though, with new story missions that will be "featuring legendary super-villains" and "Gotham City Stories" that will provide "key allies" of The Batman "in narrative missions extending their storylines" before and after what takes place in Arkham Knight.

Batgirl and Batman won't be the only playable characters in Arkham Knight, with Robin, Catwoman and Nightwing to be all playable in the game as part of Arkham Knight's "dual play" character-switching feature that will let you switch between Batman and his various allies.

Batman: Arkham Knight drops on June 23 for the Xbox One, PS4 and PC.