Sony has sold more than 22.3 million PlayStation 4 consoles worldwide at the end of March, the Japanese electronics company said during a recent year-end financial results update. Throughout the year, Sony was able to sell 14.8 million PS4 sales. More than 20.2 million units were sold at the start of March, with the company continuing to rack up sales. 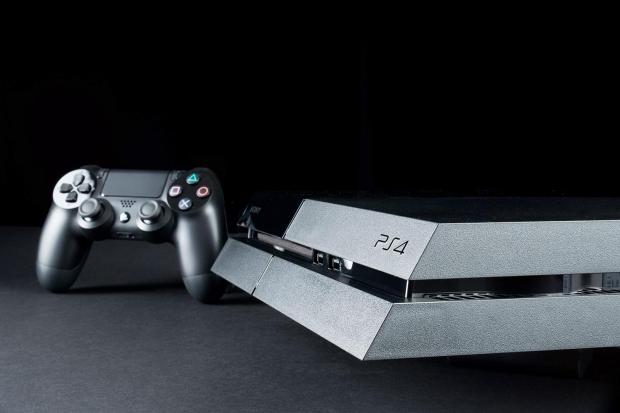 Looking ahead, Sony expects to sell 16 million PS4 units over the next fiscal year, softening the blow of declining PlayStation 3 console sales.

Overall, surging game consoles helped the company rack up $576 million profit, a whopping 159 percent year-over-year increase. "I believe the largest part of our restructuring effort is now behind us, but we haven't fully recovered yet," said Kenichiro Yoshida, chief financial officer at Sony, warning that the company must continue working hard.

Sony will continue to focus on gaming and increased camera sensor sales, while carefully choosing what business units to spin off.