Apple has reported its post-holiday quarter results, where we have seen the company pull in $58 billion in revenue, with a net profit of $13.6 billion. These numbers beat Wall Street expectations, with analysts begging Apple to report somewhere in between $52 billion and $55 billion in revenue. 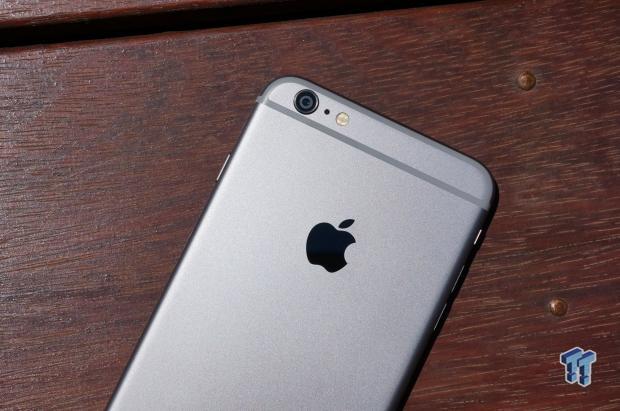 We know that Apple sold a huge 61.2 million iPhones during the quarter, which is the second highest number of iPhones sold in a single quarter to date. But, while iPhone sales continue to grow, iPad sales are dwindling. Apple sold just 12.6 million iPads during the three-month period, down from 16.4 million in the same quarter of 2014. Mac sales were also strong, with 4.6 million units being sold, up from the 4.1 million in the same quarter of last year.

Apple CEO Tim Cook has said the company was thrilled by the continued success of the iPhone, Mac and App Store. Cook said that Apple has noticed a higher rate of people switching to the iPhone than they've experienced during other cycles, and are off to a good start for the June quarter thanks to the launch of Apple Watch.