The United States government understands it is a prime target for cybercriminals across the world, especially organized crime and state-sponsored hackers trying to conduct cyberespionage. John Carlin, Assistant Attorney General for National Security, spoke during RSA about the mentality of teaching foreign actors "that it is not okay to steal from American companies." 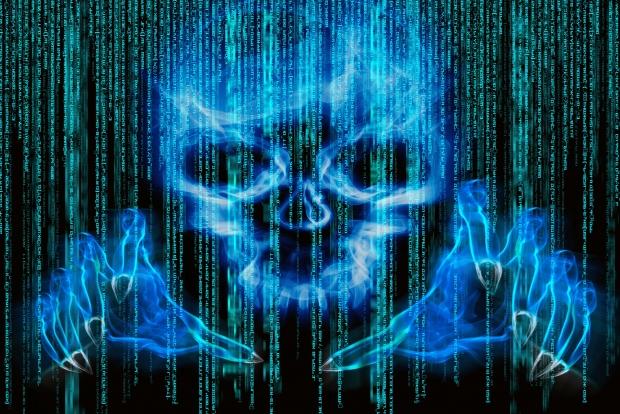 Even though the NSA has sophisticated cyberespionage capabilities, the government didn't pay enough attention to keeping critical infrastructure secure. The government is trying to catch up and will make changes, but is ready to put political and economic pressure on select governments for their cyber actions.

However, there are more aggressive tactics possible, including the indictment of five senior leaders of the People's Liberation Army (PLA) in China last year - and economic sanctions placed on North Korea for its reported involvement in hacking Sony.

However, Carlin understands that it is still extremely difficult to identify and punish cybercriminals from overseas: "These are hard cases to prove up - but they're not impossible."