WikiLeaks released over 30,000 internal Sony documents recently, a dump that included presentation files, financial information and what looks to be some details on the upcoming Xperia Z4 smartphone. 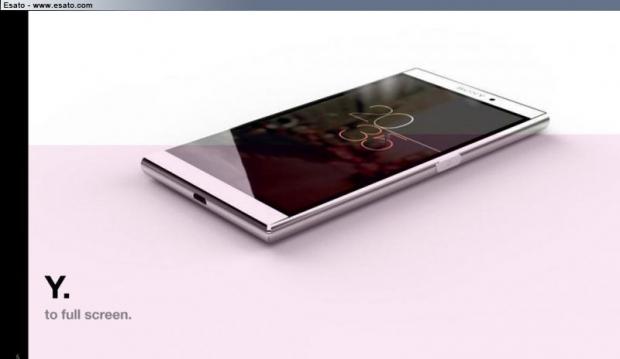 Thanks to the new information and leaks, we can hope to receive a full-metal design on Sony's upcoming flagship handset. It looks like we can also expect a fingerprint sensor on the Xperia Z4, bringing it up to the same level as the Galaxy S6 and S6 edge from Samsung, and the iPhone 5, 5S, 6 and 6 Plus from Apple.

The leaked images show a bigger power button, which looks like it might be the fingerprint sensor too, as well as the all-metal back and front of the Xperia Z4. The internal documents and early renders are using words such as "seamless" and "solid", which means we can expect a beautiful new design from Sony for its Xperia Z4 smartphone. 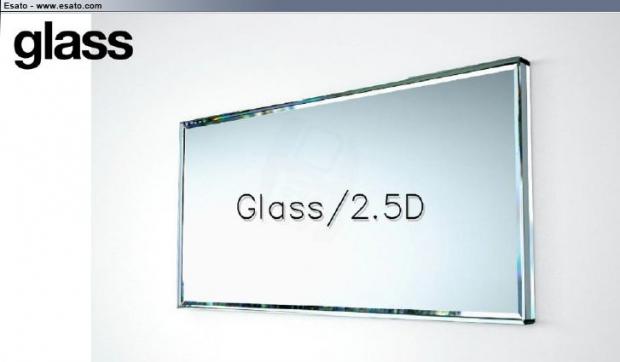 We should expect more information on the Xperia Z4 from Sony at KFA 2015 in September.