Last year's debilitating attack on Sony Pictures by hacking collective 'the Guardians of Peace' which flung the darkest secrets of the studio into the public domain has now been published by WikiLeaks, with 30,287 documents and 173,132 available as a searchable database. 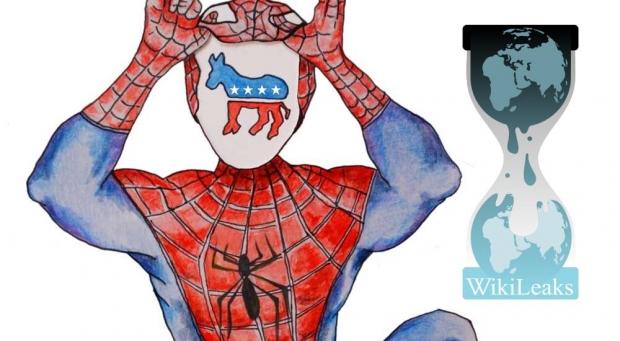 In making the material available, Julian Assange has described the correspondence as "newsworthy and at the centre of a geo-political conflict. It belongs in the public domain. WikiLeaks will ensure it stays there". The press release states that "WikiLeaks' publication of The Sony Archives will ensure this database remains accessible to the public for years to come", and will no doubt continue to embarrass the company well into the future."

Sony Pictures have criticised the move in a statement to the LA Times, saying the company "vehemently disagree with WikiLeaks' assertion that this material belongs in the public domain and will continue to fight for the safety, security, and privacy of our company and its more than 6,000 employees."