Last week we revealed the surprising news that the BBC was working on a telemovie drama based on the 2003 legal wranglings between activist lawyer Jack Thompson and Rockstar Games over the release 'Grand Theft Auto III', with 'Harry Potter' star Daniel Radcliffe in the lead role. Now it seems they've also found their lawyer. 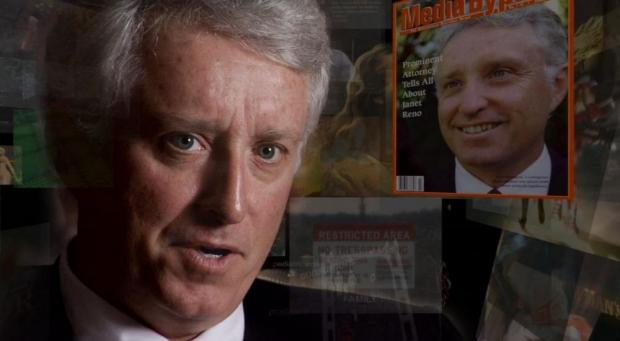 James Cameron regular and 'Titanic' star Bill Paxton has stepped into the role as Jack Thompson, according to Deadline Hollywood. The eccentric lawyer became the butt of jokes in the gaming community for his increasingly outlandish commentary, which ultimately saw him disbarred in 2008.

The same report confirms that 'Harry Potter' star Daniel Radcliffe has been cast in the role of Rockstar Games founder Sam Houser. The feature is due to start filming later this month.