Details on the sequel to Deus Ex: Human Revolution have been released, with Square Enix preparing Deus Ex: Mankind Divided for the Xbox One, PlayStation 4 and PC. 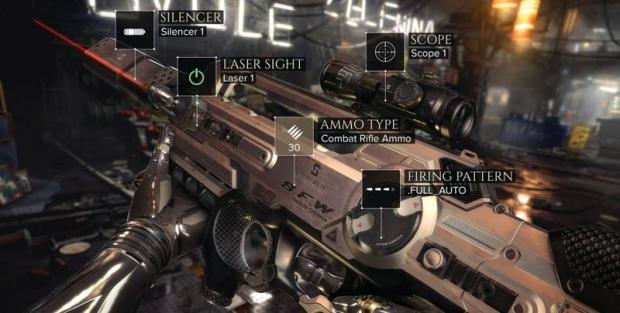 Russian website Kanobu is reporting on the new title, with the site reporting that Deus Ex: Mankind Divided will have Adam Jensen continue his path in the series, where he will have new augmentations and new technology to play with. Screenshots from the game are shaping up absolutely beautifully, so let's hope that we don't get a massively watered down version of the game once it gets closer to release. 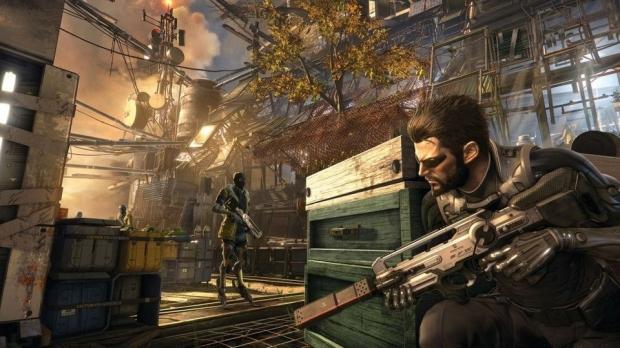 Deus Ex: Mankind Divided reportedly takes place two years after the events of Human Revolution, where Jensen is now a part of an Interpol-backed team that hunts down augmented terrorists. We should expect a full reveal on April 8 at 9am PT.