There is a technology arms race currently underway between the US and UK governments trying to compete against cybercriminals and terrorists using the Internet effectively. Cybercriminals are increasingly organized, some of them state-funded, and able to launch sophisticated attacks easily. 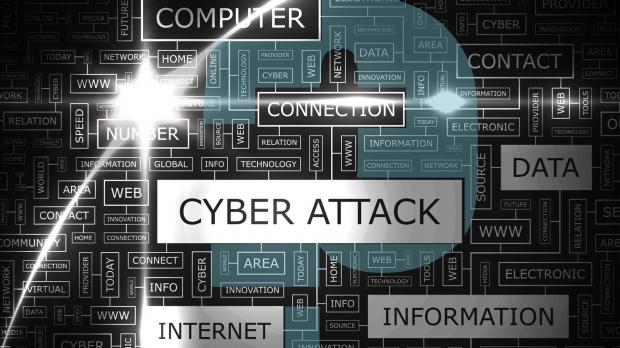 During a recent speech, MI6 officials said agents are trying to battle against opponents "unconstrained by consideration of ethics and law," able to more easily put the UK at risk. Although espionage can be easier to track due to technological footprints, it also opens the door to cyber mercenaries able to share and launch coordinated attacks.

"Using data appropriate and proportionately offers us a priceless opportunity to be even more deliberate and targeted in what we do, and so be better at protecting our agents and this country," said Alex Younger, chief of the Secret Intelligence Service (MI6).

"The bad news is the same technology in opposition hands, an opposition often unconstrained by consideration of ethics and law, allows them to see what we are doing and to put our people and agents at risk. So we find ourselves in a technology arms race."