Furious 7 is estimated to rack up between $275 million and $280 million in the United States during its run in movie theaters, according to Boxoffice.com. Combined with global box office sales, it's quite possible the movie will end up racking up $1 billion worldwide. The movie is out today.

Fast and Furious 6 earned $238 million in the domestic box office and $550 million in international markets, earning $788 million worldwide. Furious 7 is expected to surpass that figure, especially as it is the last movie and the series - and Paul Walker's death in a car accident before the movie was done filming.

"This is definitely shaping up to be massive," said Phil Contrino, VP and chief analyst for BoxOffice.com, in a statement to Business Insider. "With a movie like this, it's important not to get too carried away with expectations because in the lead-up to a big movie, that's all people are talking about, and it's easy to keep saying, 'It's going to be bigger, and bigger, and bigger.' That said, I think it has a legitimate shot at becoming the next member of the $1 billion global club." 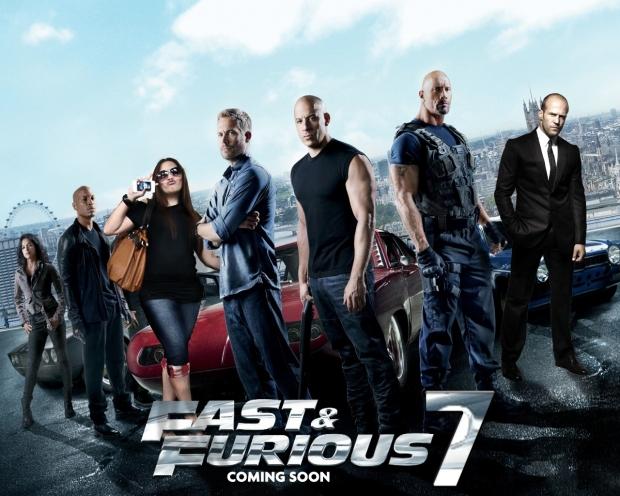