Piper Jaffray analyst Gene Munster has said in his recent research note that Apple Watch sales in the opening weekend should reach over one million units. 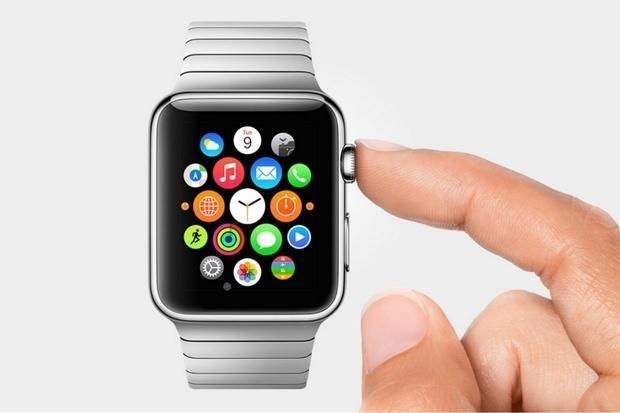 These one million future Watch owners include all preorders and launch sales, but it doesn't include walk-in customers, so this number could be much higher. Munster's numbers are coming in from his prediction of loyal customers who are keen to get their hands on Watch from their orders on April 10. He also expects Apple to sell around 300,000 units in the first 24 hours, which will be an 8% attach rate on iPhone 6 and iPhone 6 Plus preorders.

Munster believes that Apple will sell 8 million units over the entire year, which will have Apple secure $4.4 billion or so in revenue. We should expect units to reach 40-50 million by 2017, which will account for around 10% of Apple's projected revenue for the year. This would mean that 8-10% of iPhone users will be wearing a Watch in the future.