Earlier in the month we reported the vintage plane crash which injured acting legend Harrison Ford, but since then we've had precious few updates on his condition other than from his son who described Ford as "battered but fine". But according to reports, he's not only been released from hospital to recover at home, but he's even been spotted driving himself around California. 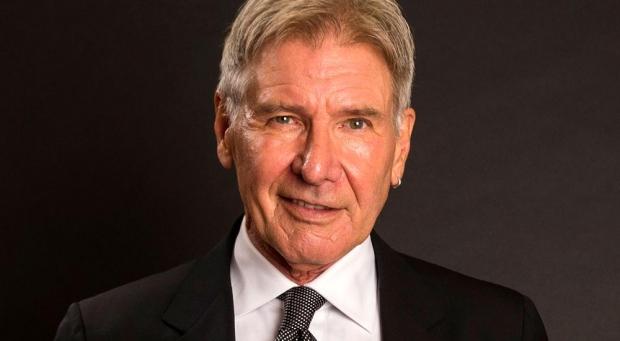 According to People magazine, the actor had been treated for "broken bones in his pelvis and ankle" along with a "large laceration in his scalp". Ford's pilot skills undoubtedly averted a near disaster after the vintage World War II plane malfunctioned and crashed on a southern California golf course. The actor has form in the area - he previously walked relatively unscathed from a helicopter crash in 1999 and a similar crash landing in 2009.