Just days since the death of 'Star Trek' legend Leonard Nimoy, the thought of serious injury or worse to Harrison Ford couldn't bear imagining. Which is lucky, because according to his son Ben Ford the actor is "battered, but fine".

Fords representatives have release a statement saying that the actor "was flying a WW2 vintage plane today which stalled upon takeoff... He had no other choice but to make an emergency landing, which he did safely. The injuries sustained are not life-threatening and he is expected to make a full recovery." 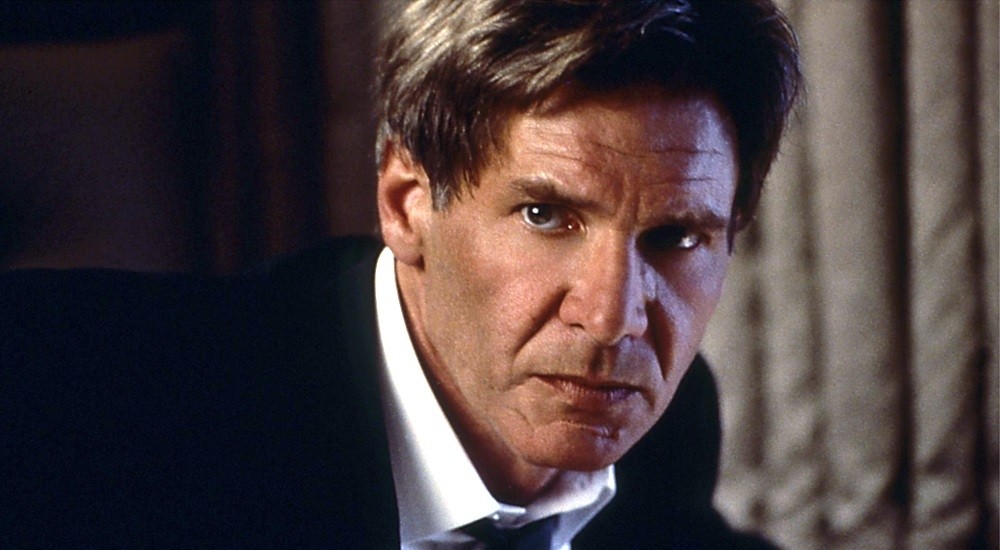 TMZ have reported an eyewitness who stated the actor has suffered facial injuries. Ford has previously walked relatively unscathed from a helicopter crash in 1999 and a similar crash landing in 2009.