The LG G Watch Urbane is one of the slickest wearables unveiled in the last couple of months, but the new LTE-powered version of the watch will soon be made available, with a huge $590 cost. 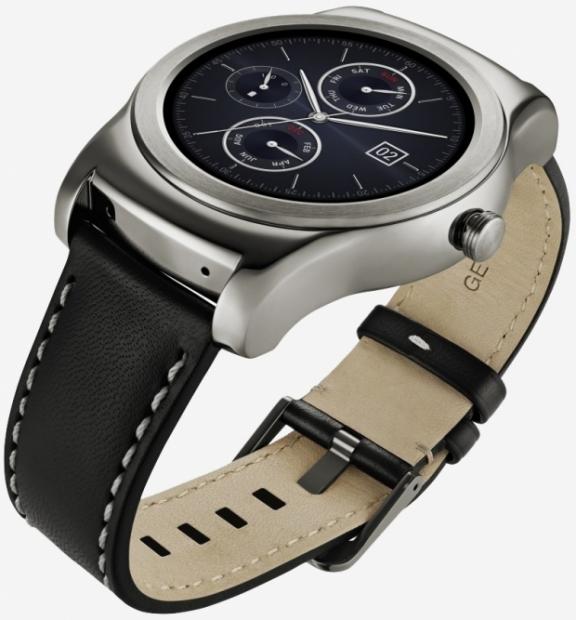 It might not be as much as what Apple is asking for its Watch, and the $10,000 Watch, but it's quite expensive compared to Pebble Time at $179, Motorola's Moto 360 for $249, and Apple's Watch starting at $349. The G Watch Urbane is powered by Qualcomm's Snapdragon 400 clocked at 1.2GHz, 512MB of RAM, and 4GB of internal storage. There'll also be LTE connectivity in the LTE-powered version, which will allow wearers to make and receive phone calls without having to tether to their smartphone.