Ahead of Mobile World Congress, LG has just unveiled the LTE-capable version of its Watch Urbane. Watch Urbane LTE will be better detailed during MWC 2015 by LG next week. 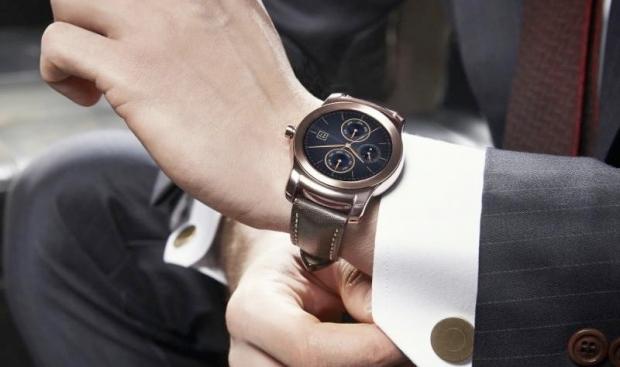 The new LTE-capable smartwatch is just a great-looking wrist-mounted cell phone, with the ability to make voice calls without the need of a smartphone. Not only that, but the Watch Urbane LTE is also capable of translating foreign speech, take voice calls, share your GPS location, track your fitness, and monitor your heart rate and atmospheric pressure. Also, just in case, there's an SOS button that lets you place an emergency call to your contacts.

LG has also baked in NFC capabilities that allows for NFC-based payments to be made, something that is exclusive to the Watch Urbane LTE right now. The new LG Watch Urbane LTE features a 700mAh internal battery, up from the 410mAh in the non-LTE versions. As for the OS, it runs LG's proprietary wearable platform, and not Android Wear like competing smartwatches.