GIGABYTE has just unveiled four new motherboards in its growing line of motherboards, with the new X99 Champion series. The new X99-powered motherboards will arrive as the X99-Gaming 5P, X99-UD4P, X99-UD3P and the already famous X99-SOC Champion. 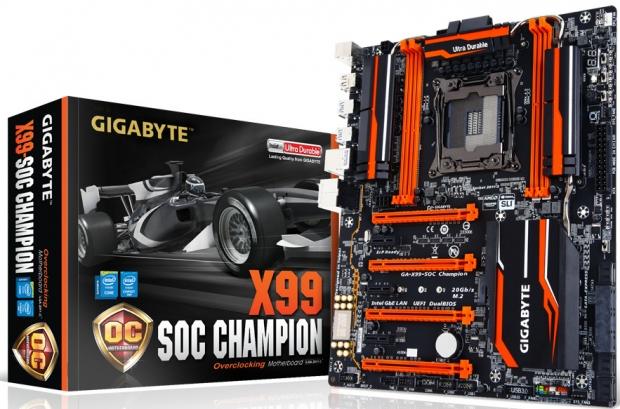 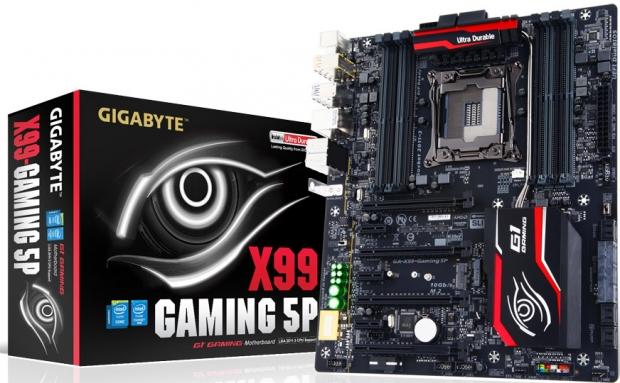 The new lineup of GIGABYTE X99 Champion series motherboards should be available at e-tailers and retailers near you soon.