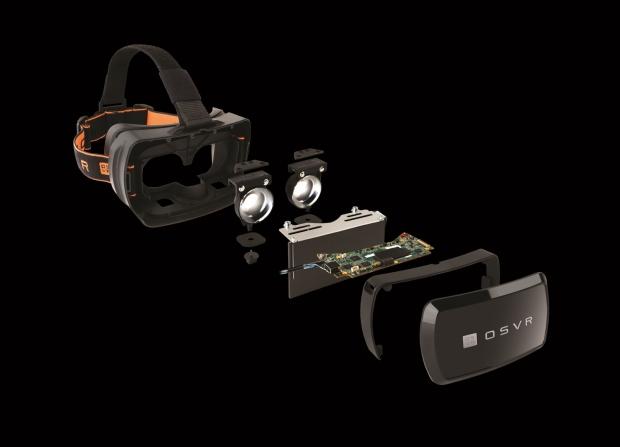 The new 1080p OLED panel provides "high-contrast, low-latency imagery within minimal motion blur" reports RoadtoVR. But the new headset is also capable of mirroring what the VR headset is rendering to another monitor, something that you can do with the Oculus Rift DK2 headset - but it doesn't always work perfectly with the DK2. 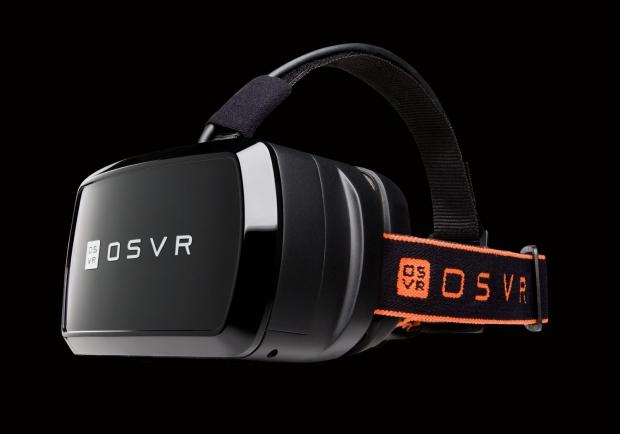 The new HDK 1.1 is also now capable of converting standard video to side-by-side format, so that you can watch it in VR, as well as doing so on-the-fly and streaming low-latency video signals, too. OSVR will be providing downloadable schematics on their website, something that can be printed and furnished with the right electronics.