It took a while to come to fruition, but the long-awaited sequel to the 1996 sci-fi hit 'Independence Day' is finally in production, with Director Roland Emmerich revealing key cast members. 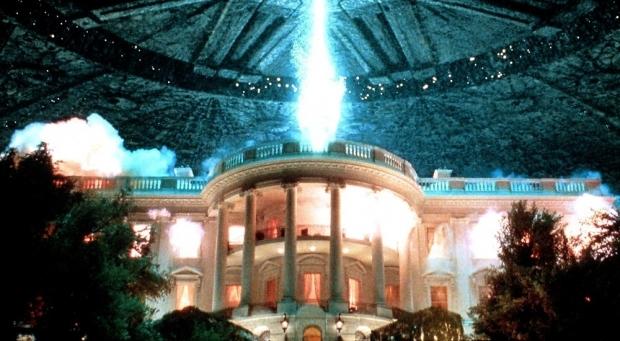 'Hunger Games: Mockingjay' heartthrob Liam Hemsworth joins the cast in role that ComingSoon describes as "the son in law of Bill Pullman's President Whitmore", while original cast member Jeff Goldblum will reprise his role as neurotic MIT graduate David Levinson. Emmerich took to Twitter to announce the news himself.