It seems like for years, director producer duo Roland Emmerich and Dean Devlin have been promising a sequel to the 1996 sci-fi epic 'Independence Day' which went on to gross $817 million worldwide and rejuvenated science fiction films once again.

As reported by Deadline Hollywood, 'Independence Day 2' is expected to go into full production starting in May 2015, after Roland Emmerich finishes duties on his next picture 'Stonewall', and it is assumed the previously announced release date of July 4 2016 still stands. 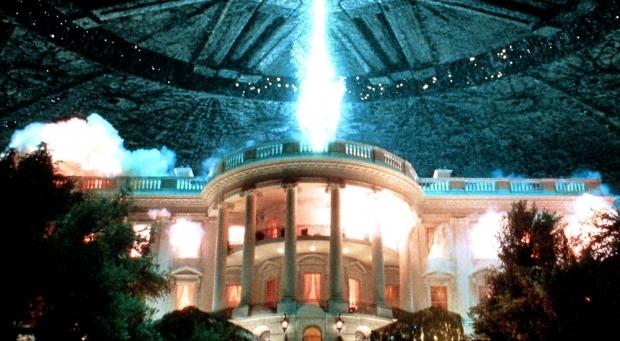 Original star Will Smith is not expected to return, but Jeff Goldblum will be back, and it's rumored that Bill Pullman will show up at some point, reprising his role as a former U.S. President. Expect further casting announcements to made over the next few months.