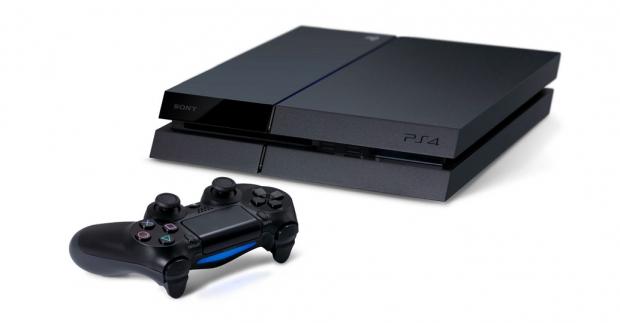 Sony notes that this is units sold through to customers, where in a press release the company added that the PS4 "continues to demonstrate the fastest and strongest growth in PlayStation hardware history". It wasn't too long ago that the company announced it had reached 18.5 million PS4s sold, back on January 4.

Sony Computer Entertainment's President and Global CEO, Andrew House, said: "We are so grateful for the enormous support from PlayStation fans worldwide, and we are truly humbled that gamers around the globe have continued to select PS4 as the best place to play".