Now in its sixth season, the crazily irreverent Cartoon Network animation 'Adventure Time' has only become increasingly popular as audiences embrace the show in the millions weekly, and gobble up all manner of merchandise. 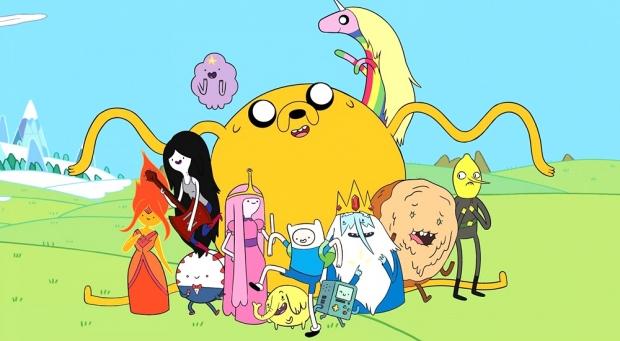 Not content with all that, Cartoon Network's owner, Warner Bros. is now preparing a feature length movie adventure to be produced by 'The Lego Movie' duo Chris McKay and Roy Lee. 'Adventure Time' creator Pendleton Ward will serve as writer, as well as a producer.

It's not yet confirmed if Jeremy Shada and John DiMaggio will return to voice their roles of Finn and Jake respectively, but it's hard to see that they won't. "Mathematical!"