HP has started off 2015 with a bang, announcing its new 13.3-inch Spectre x360 convertible laptop, with the aforementioned 13.3-inch display rocking a QHD resolution of 2560x1440, which also happens to feature Panel Self-Refresh technology, which lets the laptop power down when the display is not changing. 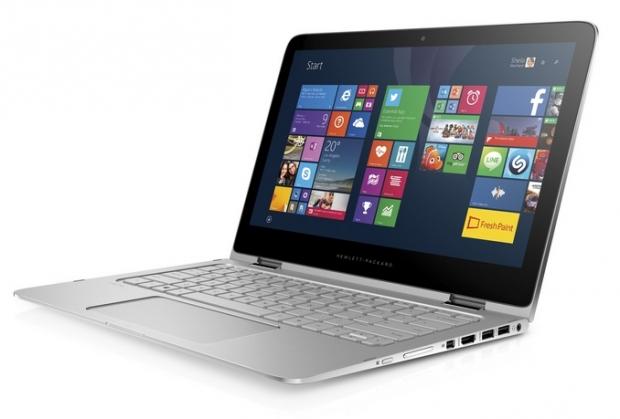 There will be two models of the Spectre x360 released, with one bumping the 13.3-inch screen down to 1920x1080 touch-capable display, while the higher-end model features the QHD panel. There are also two choices when it comes to the processor, with HP offering up the Intel Broadwell-ULT-based Core i5-5200U and Core i7-5500U. The Core i5-5200U is a dual-core part with HT enabled at 2.2GHz or 2.7GHz with Turbo Boost, while the Core i7-5500U is also a dual-core part with HT at 2.4GHz, or 3GHz with Turbo. HP has provided just 4-8GB of DDR3 RAM on the Spectre x360, while storage options range from a 128GB SSD up to 512GB. 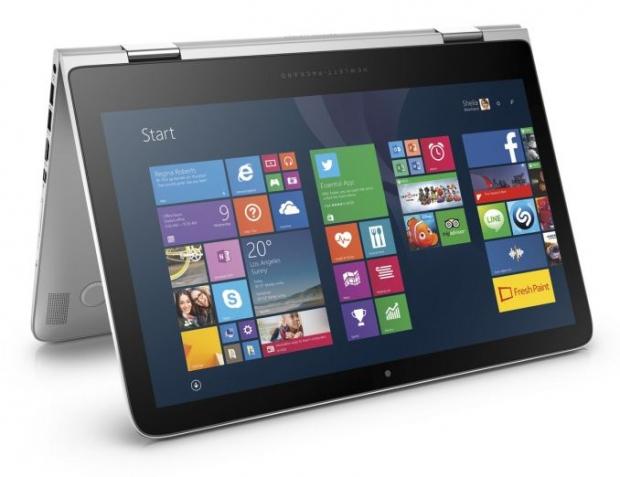 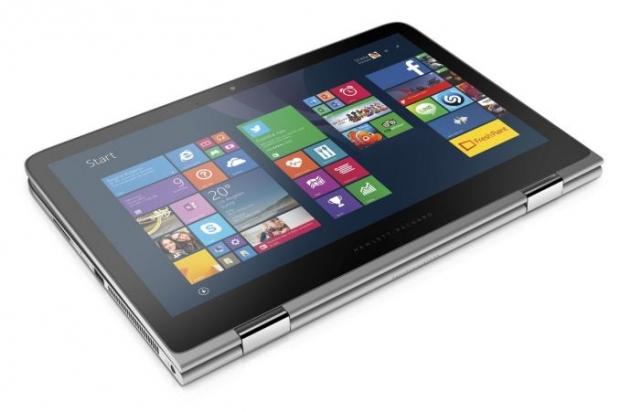 The new HP Spectre x360 is available right now on HP's website, and through Best Buy starting on March 15.