It wasn't even 24 hours ago that we were writing about Valve showing off its SteamVR headset at GDC 2015 next week, but VRFocus has heard "from a reliable source close to the project" that the HMD itself will be made by a third-party company. 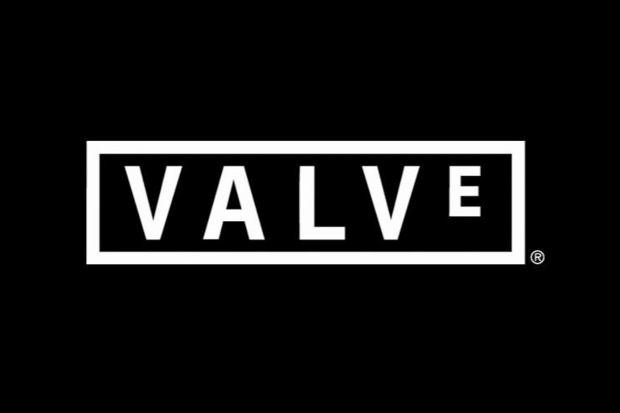 Valve has reportedly secured a "prominent hardware manufacturer" to make the headset, but now the speculation will begin as to who this hardware manufacturer is. In order to fight against the likes of Oculus VR, Sony and other VR headset makers, Valve can't do this on the cheap. Maybe Valve is working with NVIDIA on the SteamVR headset? Now that should start an exciting discussion.