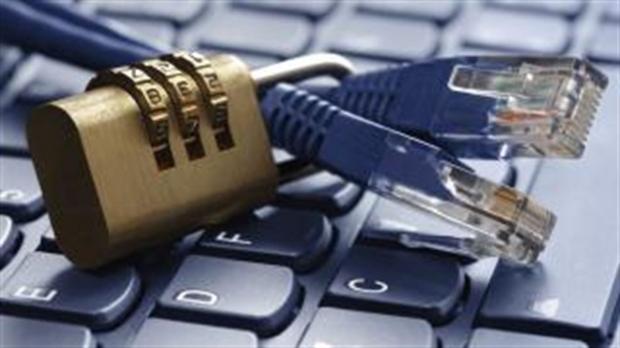 The police department spent a total of $606 to rid itself of the infection, following the addition of bank fees and subsequent surcharges.

Cybersecurity experts recommend business users routinely back up their data - and that is often left to IT administrators - with urgent need to train employees so they can spot social engineering attempts.

Ransomware attacks are evolving as cybercriminals develop their custom malware strategies - and Midlothian follows the city of Detroit and a sheriff's office in Tennessee as Cryptoware victims. Forcing victims to pay via bitcoin provides an easy method for criminals to collect the bounty and move on to future victims.