There was an interesting post that I read yesterday somewhere in the world of Reddit, but it was late and I was laying in bed. I awoke today to the news being spread throughout the Internet, that Apple could purchase Tesla Motors sometime in the next 18 months for an absolutely gigantic $75 billion. 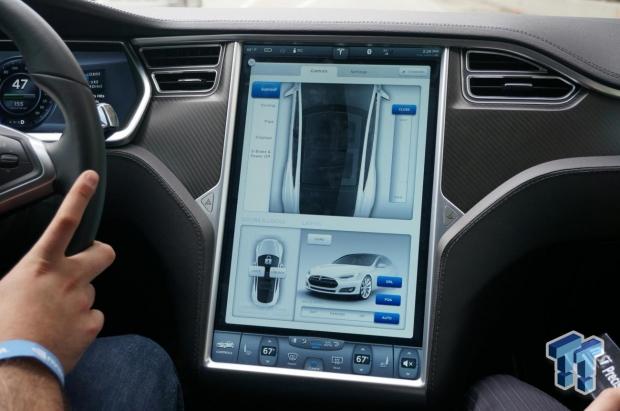 The rumors are coming from Interent entrepreneur and angel investor Jason Calacanis, who is saying that all the dominoes are lining up for Apple to acquire Tesla. Calacanis said that he has no insider information, but he has said that Apple's all of the sudden interest in building cars, and Tim Cook's "obsession" with renewable energy are giant hints. Calacanis wrote: "No one else in the world could actually make a run at Tesla, because they either don't have the cash and, most importantly, they don't have the ability to give assurances to Elon that they won't f- it up. Apple's design team, software, and global distribution would actually LEVEL Tesla up".

Remember, this probably won't happen - I would dare say it will not happen, but the rumor is interesting nonetheless. Maybe Apple is testing the waters by pushing this rumor out into the world?