Wearable supporters promote fitness trackers and smartwatches as valuable tools to help monitor physical activity and general health - but a new study found that most smartphone applications are just as accurate, according to researchers from the Perelman School of Medicine and the Center for Health Incentives and Behavioral Economics at the University of Pennsylvania. 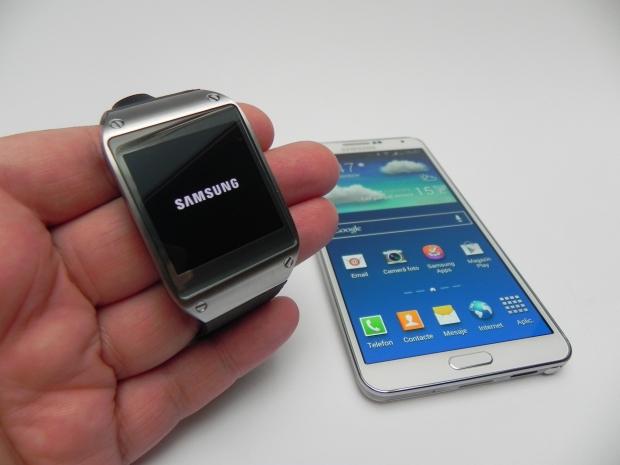 During a trial conducted at Penn, participants wore the following: a pedometer and two accelerometers, three wearable devices, and two smartphones (one with three apps and the other smartphone running one app. Smartphone data apps tracked step counts that were similar to one another, while the wearables provided greater variance.

"In this study, we wanted to address one of the challenges with using wearable devices: they must be accurate," said Meredith Case, Penn medical student and study author. "After all, if a device is going to be effective at monitoring - and potentially changing - behavior, individuals have to be able to trust the data. We found that smartphone apps are just as accurate as wearable devices for tracking physical activity."

This could be rather damning for wearables, as smartphones - which are widely used by US consumers - have a variety of different apps that are easily accessible.