One of the biggest downsides to any of Samsung's mobile devices is that there are so many pre-installed apps and bloatware on the phone, but according to the latest rumors, the Galaxy S6 could arrive without any of its pre-installed apps. 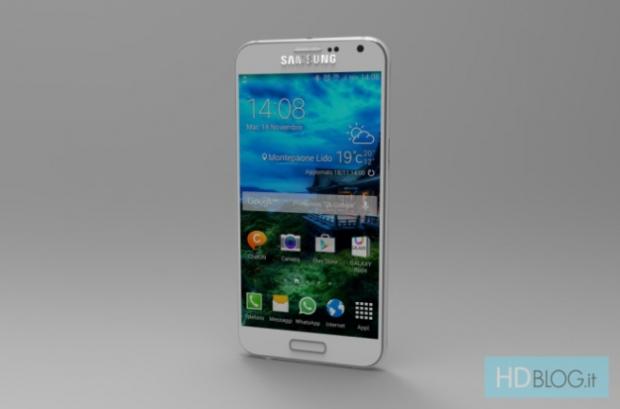 SamMobile is reporting that the Galaxy S6, while it won't have any of the Samsung pre-installed apps installed, would have some of Microsoft's applications such as OneNote, OneDrive, Office Mobile and Skype, which is due to an agreement between Microsoft and Samsung. The Galaxy S6 would arrive not only without the pre-installed applications, but it would also be faster, too. Faster than that of the Galaxy Note 4, which is already a quick handset. There are some nice UI changes to expect too, which you can check out below: