We only just reported about the Galaxy S6 Edge and its soon-to-be awesome benchmarking abilities, but the boss of Samsung's Camera R&D, DongHoon Jang, has teased that its upcoming 2015 flagship smartphone will have "the future of cameras". 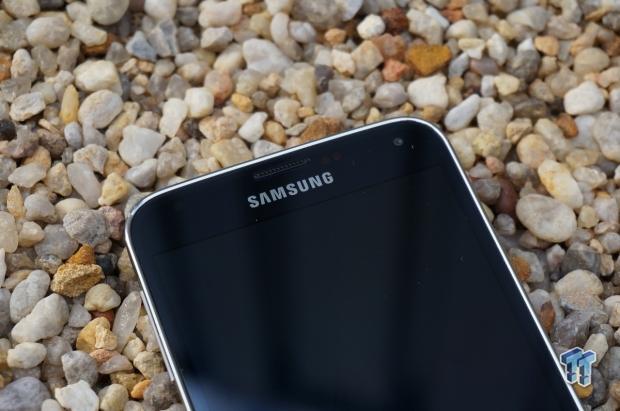 Jang also said that the new flagship handset "will be intelligent and do all the thinking for users, allowing them to take amazing pictures under any conditions, without having to worry about anything more than just pressing the shutter button". Rear-facing cameras don't need to have the most megapixels, as we've seen with Apple's iPhones over the years. Let's hope that Samsung doesn't just throw in a 20-megapixel camera and hope to win, and that the software, speed, and the entire package is ready to be "the future of cameras".