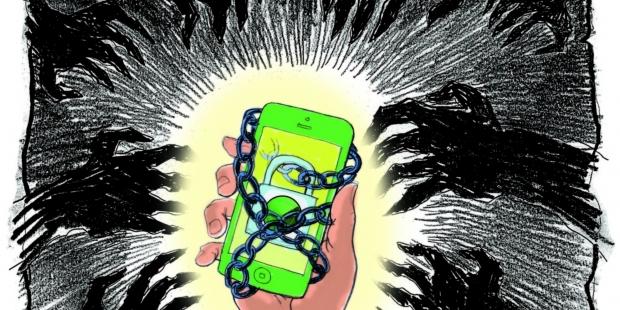 The software kill switch allows phone owners to lock lost or stolen devices, along with bricking devices so they cannot be used or sold on the black market.

"The huge drops in smartphone theft have occurred since the kill switch has been on the market are evidence that our strategy is making people safer in our cities, and across the world," said Eric Schneiderman, New York State Attorney General, in a statement.

Even though there was mixed reaction to the introduction of smartphone kill switches, supporters hope this success will pave the road to future legislation elsewhere.