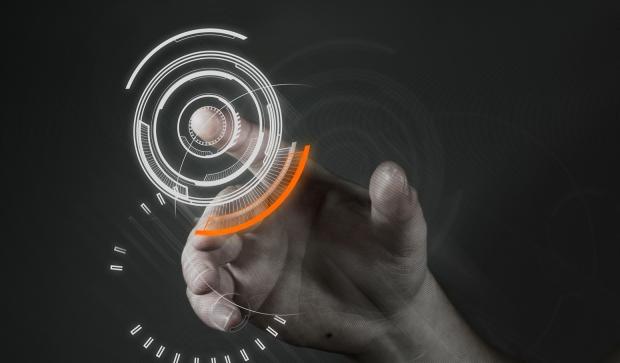 Even though the US government is being pressured to become more proactive in the fight against cyberattacks, some have questioned if the CTIIC will be an effective tool. "In principle, having a single 'belly button' is a nice idea," said Jeff Williams, CTO and founder of Contrast Security, in a statement to NBC News. "But in reality, it's just one more agency with cybersecurity responsibility."

The US government has developed an arsenal of strong cyberespionage weapons it can use to conduct surveillance - but has been lackadaisical in regards to cyber defense.