According to Qualcomm's Q4 earnings release, we have learned a few things. We've seen that the chip giant has revised its profits estimations to between $26 billion and $28 billion, compared to $26.8 billion and $28.8 billion. 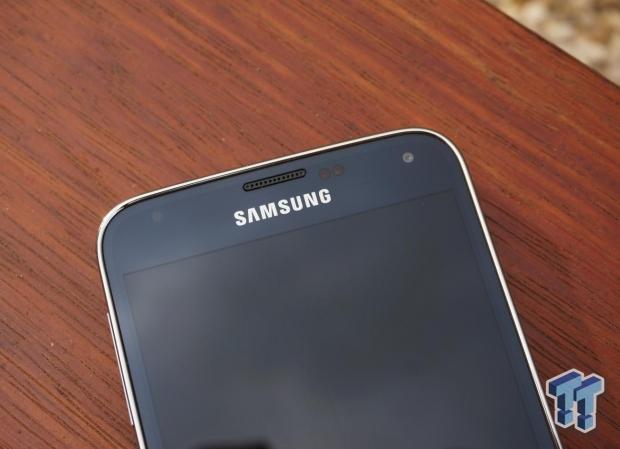 But, it was something else stated in this release, that should have people opening their eyes. The company said "Expectations that our Snapdragon 810 processor will not be in the upcoming design cycle of a large customer's flagship device". We would dare say that this would be the Samsung Galaxy S6 not using its Snapdragon 810 processor, with the South Korean giant being a "large customer", something most could agree on.