The Apple Watch is expected to hit the market sometime this spring, and analysts believe it's going to be a major seller - quickly becoming the most popular smartwatch. More than 40 million smartwatches and fitness bands will be sold in 2015, according to CCS Insight, and that number is going to be boosted by the Watch's release. 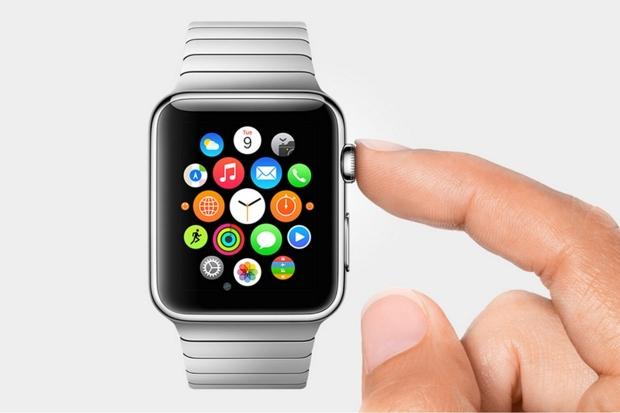 Both smartwatches and fitness trackers may have received a lukewarm reception in 2014, and trying to keep people using their wearables will be a major challenge - but Apple will be ready to support app developers, hoping they make wearable-centric offerings.

"Apple has access to the best developers in the world, so they've given them all the tools they need to make apps for the Apple Watch, and they will now be having a beauty contest with all of those developers, saying come and show us what you've done," stated Ben Wood, chief of research at CCS Insight. "Then out of those thousands of apps they can pick five knock-out ones that really make the Watch sing, and use them to bring it to life."