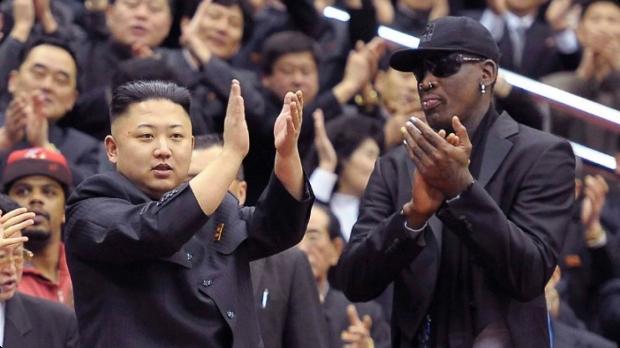 "If the North wanted to hack anything in the world, anything in the world, really, they are going to go hack a movie? Really?!" Rodman recently said in an interview with The Hollywood Reporter. "How many movies have there been attacking North Korea? And they never hacked those. North Korea is going to hack a comedy, a movie that is really nothing? I can't see that happening. Of all the companies... really? Over a movie?

It's worth noting, however, North Korea has been blamed for attacking South Korean infrastructure, including financial institutions - and has a budding cybercriminal unit that is well-trained and financed by Pyongyang. Furthermore, if North Korea actually is responsible for breaching SPE, it was likely done to further develop its cyberespionage abilities that could be used against future targets.