Project CARS isn't too far away from its March release window, so the developer has just unveiled a delicious new trailer for their upcoming highly detailed racing title.

As you can see, Slightly Mad Studios has been doing some great things to the game, showing off some damn impressive technology. The game looks incredibly detailed, with some truly detailed vehicles, slow motion drifting and much more. Slightly Mad Studios is teasing that Project Cars is "the most technically-advanced, beautiful, intense and authentic racing game on the planet that's been tested, guided, and approved every step of the way by both gamers and real-life pro drivers alike".

Project Cars slides onto the Xbox One, PS4, and PC on March 20. The Nintendo Wii U will also see a release, but no firm date has been announced Will you be picking this up in March? I know I will. 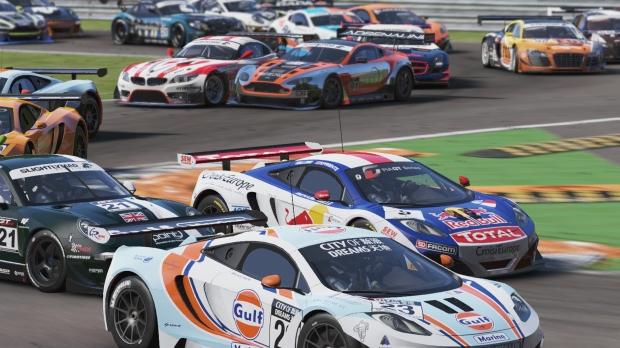