Google has halted sales of its Glass wearable system, but said there is still interest in launching the smart glasses to consumers again in the future. The company has struggled to woo app developers and plans to transition a new department to take over for the Google X division that initially conducted research for Glass. 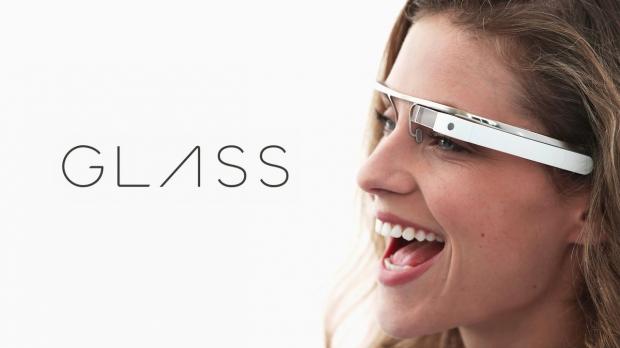 Despite halting Glass sales, Google pledged to help continue support companies and consumers using the product - including police agencies and other major testers.

The first version of Glass was released in April 2013 to a small number of testers, available through the Explorer program for $1,500. About one year later, Google released Glass to the public, but analysts said sales were small, as price, privacy concerns, and a lack of apps limited interest.